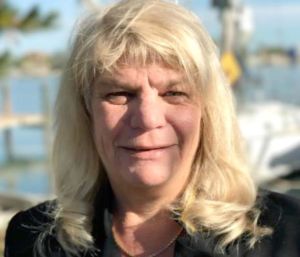 It only took one meeting for Nasty Nancy to show her ugly side. She has nothing but contempt for city employees, even though she played one for years in Clearwater.

Check out this BayNews9 story after their inauguration into office.

“Nancy Taylor Bailey (a.k.a. Commissioner Nancy Oakley) received a D.U.I. on 09/08/1990 in which she refused the breathalyzer and failed the field sobriety test. She bought her way down with a lawyer after a three year court battle in which she motioned to suppress both the failing of field sobriety test and the refusal to take the breathalyzer. On 03/22/1993 she was found GUILTY and with a lawyer pleaded to a lessor charge of reckless driving.”